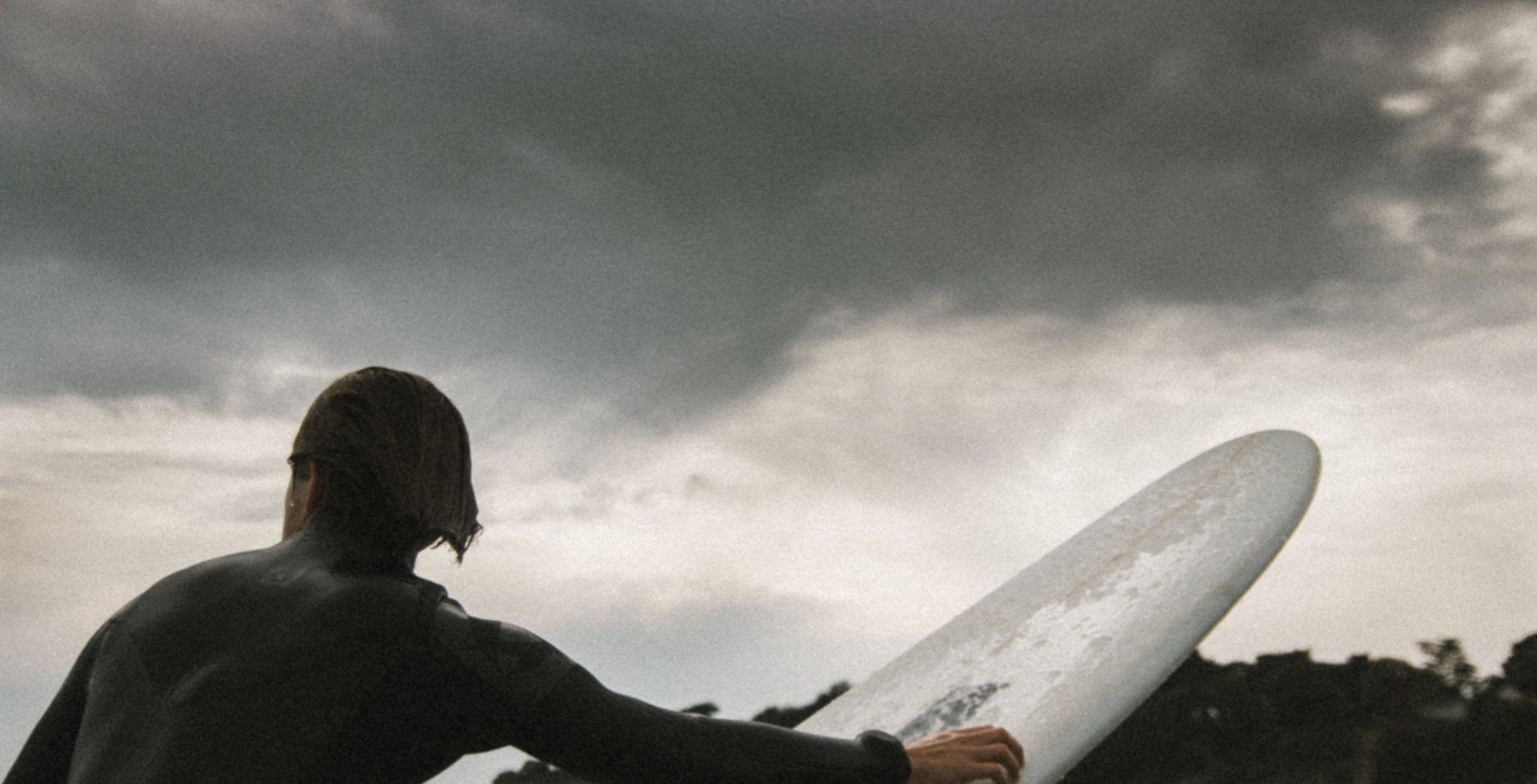 A Guide to Nordic Surfing

Being a surfer in northern Europe presents its difficulties. The most desirable surf spots are usually thousands of kilometers away, and I already spend more time in an aeroplane than I’d like to admit. I am often confronted with the question of how sustainable it is to constantly travel across the globe in search of waves. And so, in order to promote a sustainable lifestyle, with a smaller impact on the environment, the obvious first paddle is to lead by example.


There are several solutions to this conundrum. The most appealing being to pack up my belongings and move to the beach. Waking up every morning to watch the sun rise over the morning swell sounds too good to be true. And that’s because for many people like me, it is. While anticipating my prospective move to a tropical island, I’m left with a few more realistic alternatives.


One of the solutions I found to be most practicable was to revert to a different pace of travel. When surfing was becoming more popular in the 60’s, the options of travelling by plane or on in one’s own car were either not available or came at too high a price for any surfer living an alternative, low budget lifestyle. Instead, less convenient, yet far less pollutive methods of journeying were common, such as cycling, carpooling or going by train, bus or ferry. Learn more about how to change your traveling habits with our Ethical Travel Tips Article and the benefits slow travel has for the environment and your state of mind.

Whilst cycling from Northern Europe to Indonesia might seem an appealing prospect for some, it can be a bit difficult and time consuming to lug a quiver of surfboards across Asia on a bike! What if you want to be shredding sooner, rather than later? Sure, it’s great to brag to your mates back home about all the faraway, pristine and exotically named beaches that you have surfed. But what if you could find unfamiliar, unspoiled and most of all, uncrowded breaks closer to home? Thankfully you can. If you’re prepared to brave the cold of the Nordic seas, that is! Here are some of the most amazing nordic surfing destinations, courtesy of The Fair Cottage.


You can’t go much more nordic than Lofoten. If you’ve ever wanted to surf after skiing in the snow-capped mountains of northern Norway, while the ocean is reflecting the blue-green shimmer of the northern lights, then there’s no better place than Lofoten Islands in winter. Alternatively, in the summer time, the sun doesn’t set, meaning you can surf around-the-clock if the conditions permit. If they aren’t, there’s plenty to keep you occupied in the form of hiking, kayaking or rock climbing in and around some of the world’s most impressive landscapes. 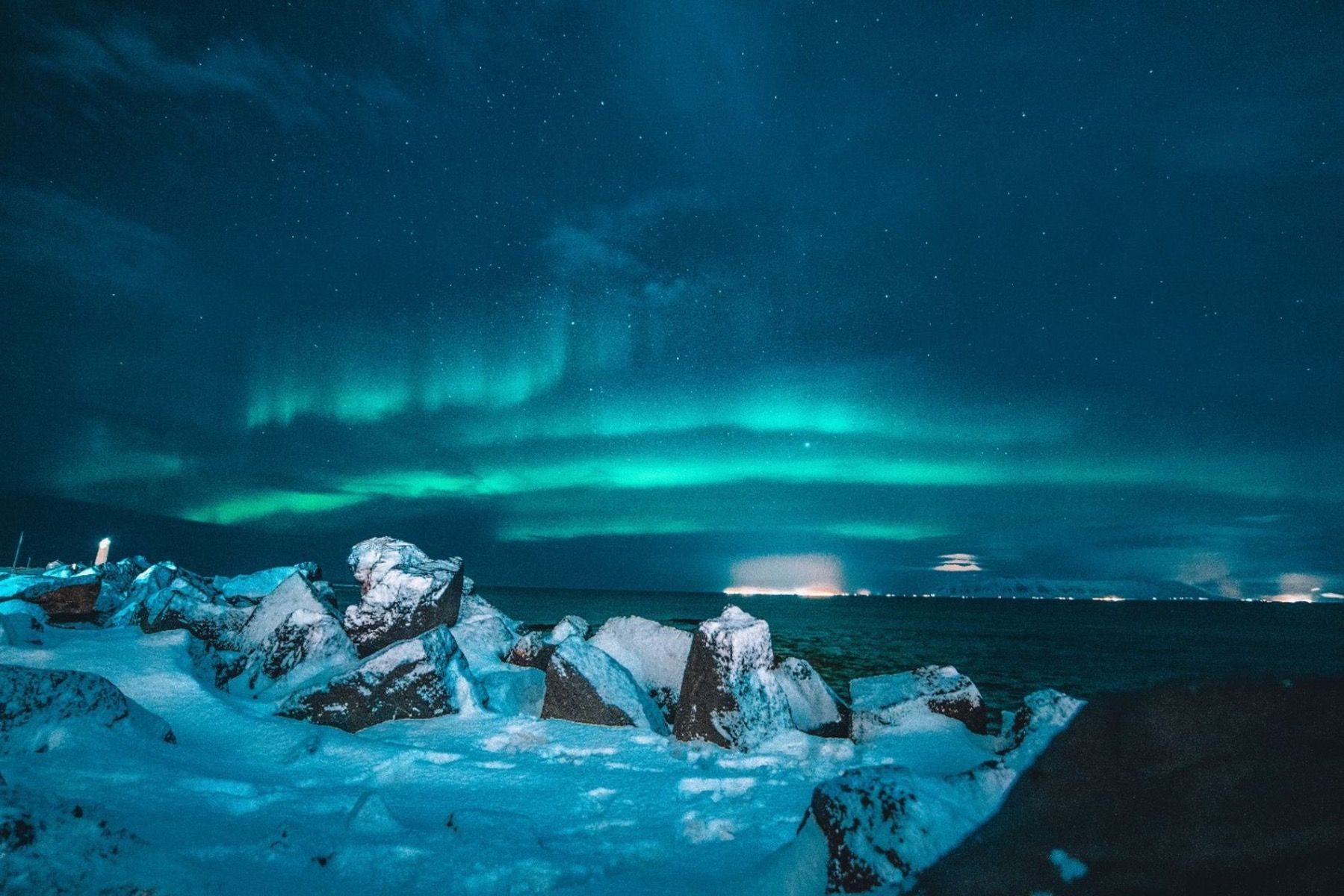 In summer time the swell is typically smaller, less consistent, and more suited for beginners. In autumn, however, the waves are pumping and the water temperature is at its relative peak. Yes, the water is always cold, being as low as 3-6°C in April and peaking between 11-15°C in August. So remember to dress for the occasion with a full suit, hood, boots and gloves. Check out our article on Sustainable Wetsuits, for guidance on which brand to choose for your conscious adventure.


Surfing in Iceland is not for everyone. Which makes it all the more exciting! The arctic conditions are extremely harsh, weather patterns unpredictable and waves usually break close to the majestic (and hard) cliffs of the Icelandic shoreline. For experienced and adventurous surfers, Iceland can present the journey of a lifetime, thanks to its magnificent volcanoes, snowy mountains and incredible landscapes, as desolate and alien as they are captivating. 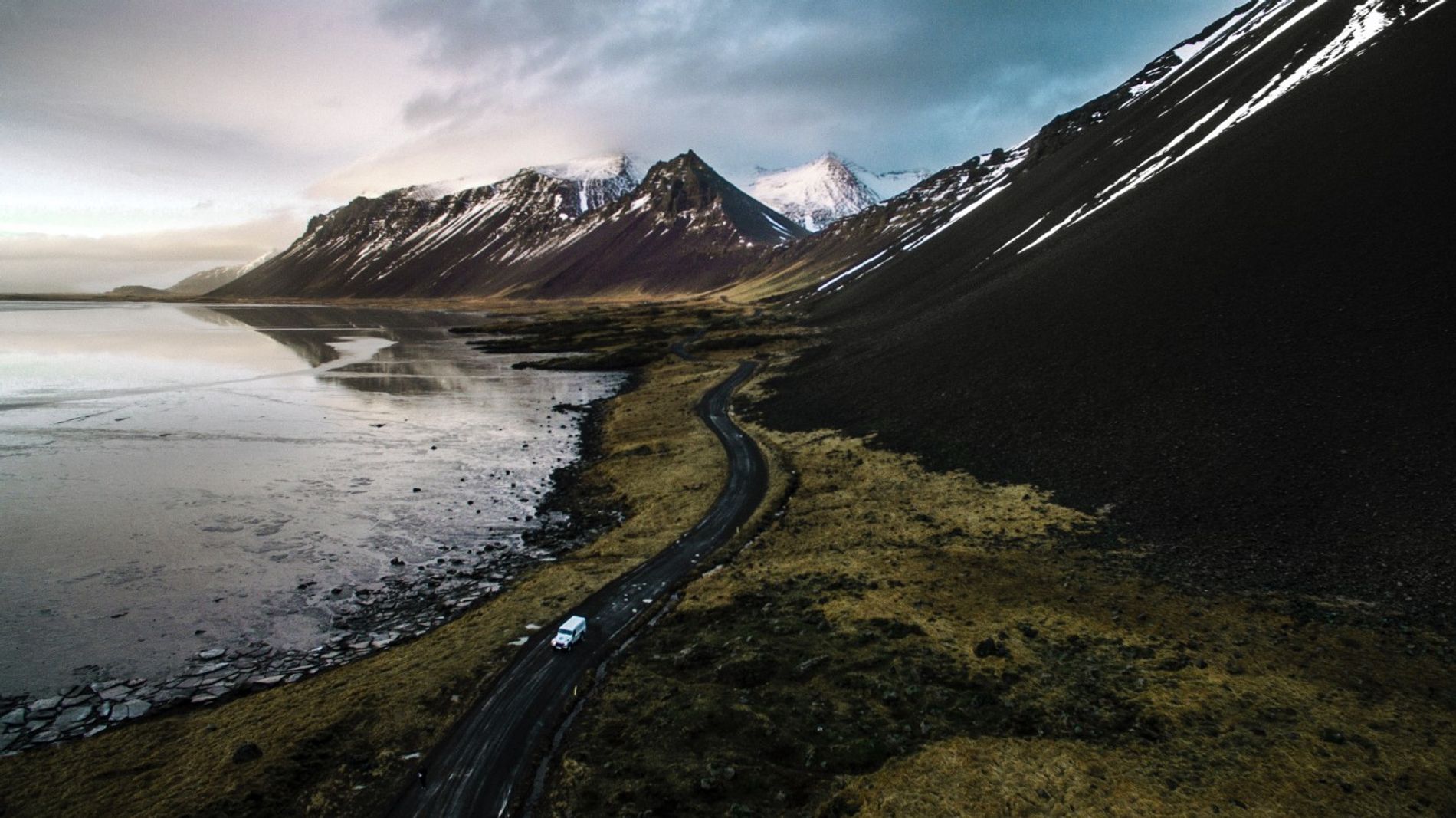 The Reykjanes peninsula, where the country’s capital and most of the breaks can be found, is like no other place on earth, permeated by strong geothermal activity and packed with enormous lava fields. Conveniently, the breaks are just a short drive from Reykjavík. However, unless you’re familiar with the local conditions, you might end up visiting a few before finding a suitable one. Iceland presents an unparalleled surfing adventure, but as conditions can be tricky to forecast, make sure to research and plan your trip in advance or connect with some of the local surfers. If this all seems too overwhelming to handle, Arcticsurfers will do the worrying for you by organising tours and courses for surfers of all backgrounds.


Another Scandinavian gem, the national park of Thy in Northwestern Jutland, is where most of Denmark’s breaks are located. The long coastline provides beautiful sandy beaches, high dunes and an enthusiastic surf culture. For surf schools and board rentals, the town of Klitmøller (also known as Cold Hawaii) has it all. And the coastline is rife with beach-, reef-, and point breaks, ranging from Hanstholm in the north to Hvide Sande in the south. Water temperature peaks at 14 - 20°C in August, but the swell is typically inconsistent. Autumn and winter deliver steadier and bigger swells, but also colder water. So once again; suit up, toughen up and leave the board shorts at home! 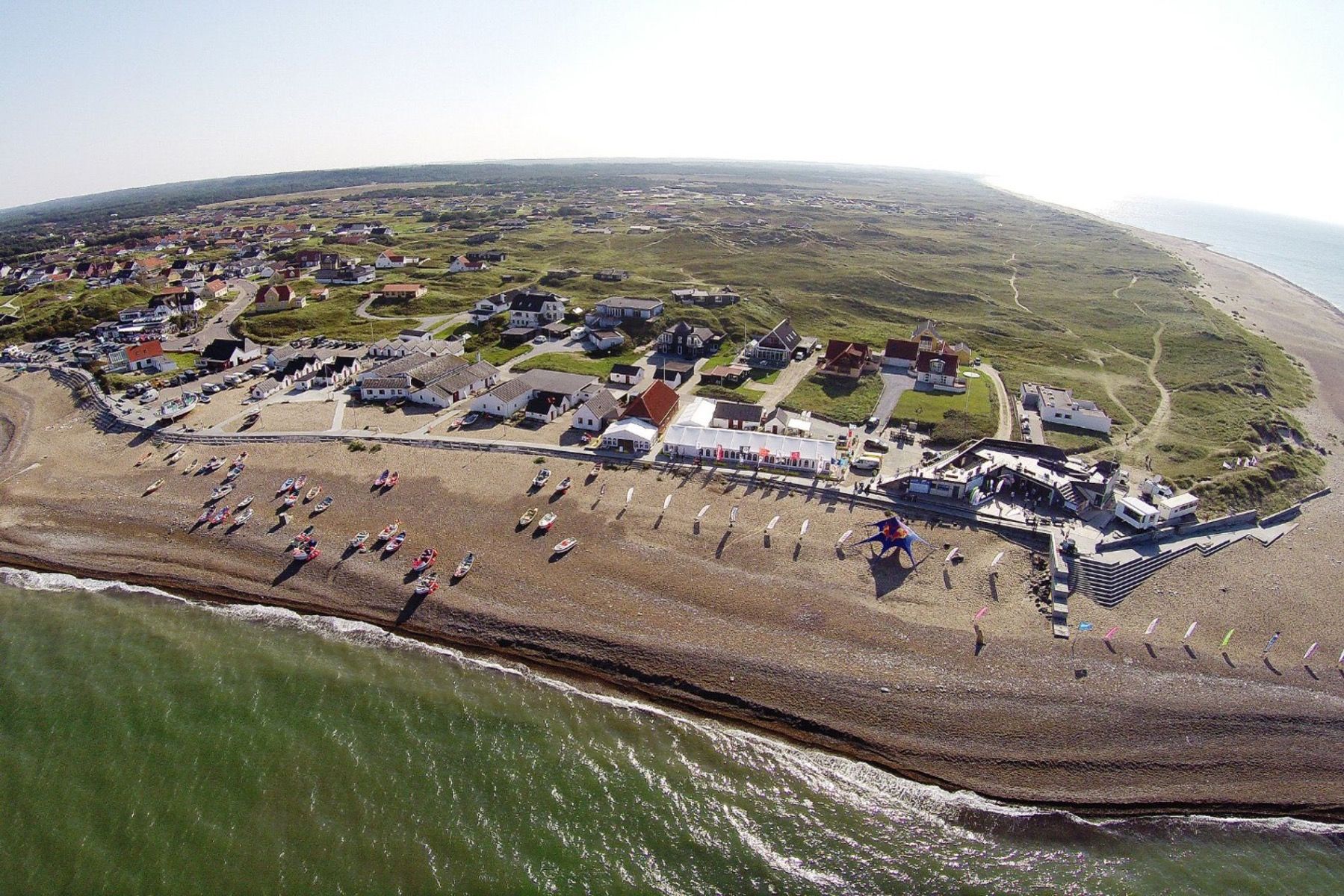 These are just a few examples of what the Nordic surfing scene has to offer. If you’re not convinced, check out the nordic surf movies Under an Arctic Sky and North of the Sun for that extra bit more motivation.

Stay with us, live conscious

Newsletter
Cookie Notice
We use cookies to make your experience better. To comply with the new e-Privacy directive, we need to ask for your consent to set the cookies
Accept Close More information
Cookie Settings